Letters from the Light Brigade 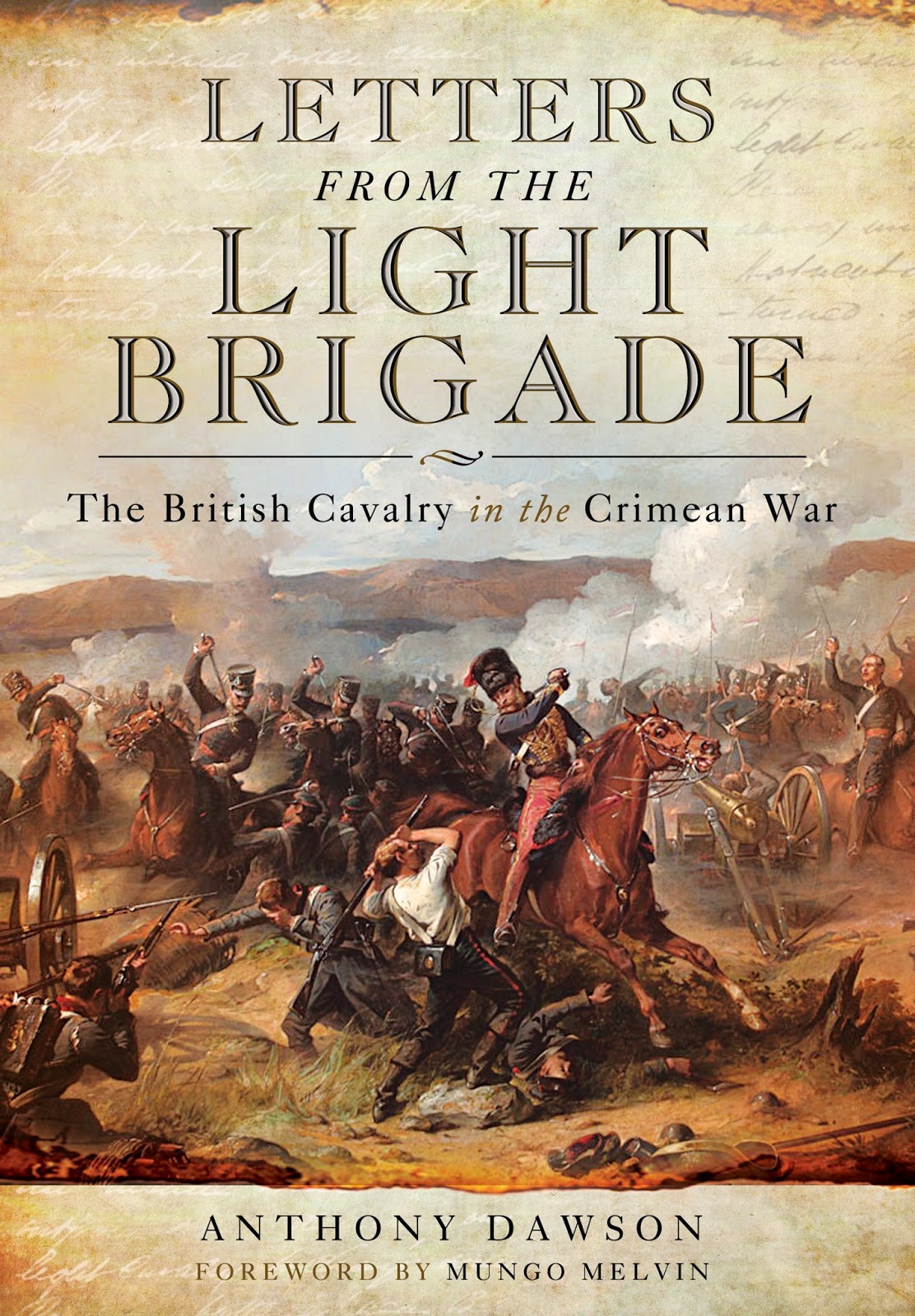 On the 25th of October the enemy advanced, and stormed our advanced positions on some hills, which were well fortified, and unfortunately occupied by the Turks, but the rascals fled before the Russians came within 150 yards of the forts; our artillery came up, and the Russians recovered the guns, where we were exposed to shot and shell for upwards of two hours, but the positions were lost, we slowly retired a short distance. The Russians advanced direct on to us, on the ground of our camp. Our heavy dragoons were ordered to charge them and they fled, although their numbers were sufficient to overwhelm our handful of cavalry. At this time, the Light Brigade formed up on the left, on some ground which commanded a long valley about two miles long, at the end of which the enemy retired. By some misunderstanding, we were ordered to advance and charge the guns, which they had formed up full in our front at the extreme end, and here took place a scene which is unparalleled in history. We had scarcely advanced a few yards, before they opened on us with grape, shot and shell. It was a perfect level, the ground only enough for the 17th and 13th to advance, the rest of the brigade following. To our astonishment, they had erected batteries on each side of the hills, which commanded the whole valley; consequently, a dreadful cross-fire opened on us from both sides and in front, but it was too late to do anything but advance, which we did in a style truly wonderful, every man feeling certainly that we must be annihilated. Still we continued on, reached the very guns, charged them, took them; but, there being no support, we were obliged to retire, almost being cut up. Out of our regiment, we assembled only ten men mounted, and one or two officers… I escaped – thank God! – without a scratch; but my poor horse got shot through the head and in the hind quarters, and a lance was through my shoe bag. It was a most unwise and mad act. One thing, there is no blame attached to the Earl of Cardigan, for he was ordered to do it, and he did it most noble. We charged up to the very mouth of the guns, and since then the 17th and ourselves have scarcely been able to make one squadron between us. The 4th Light Dragoons are nearly as bad. The Earl is very cut up contemplating it, and points it out to the officers as the effect of charging batteries. The daring of the thing astounded and frightened the enemy. (Letter from a Sergeant of the 13th Light Dragoons to his parents in Stockport Stockport Advertiser (1 December 1854), p. 4.)

Presented here for the first time in 160 years are letters home from the men of the British Cavalry involved in the Crimean War, the culmination of thousands of hours of research by Crimean War historian, Anthony Dawson.

What the press say
There will be a Book Launch at the historic Westgate Chapel (Unitarian) on 2nd July at 7.30 – which will also include wine, nibbles and a display of Crimean War artefacts. Admission is free.